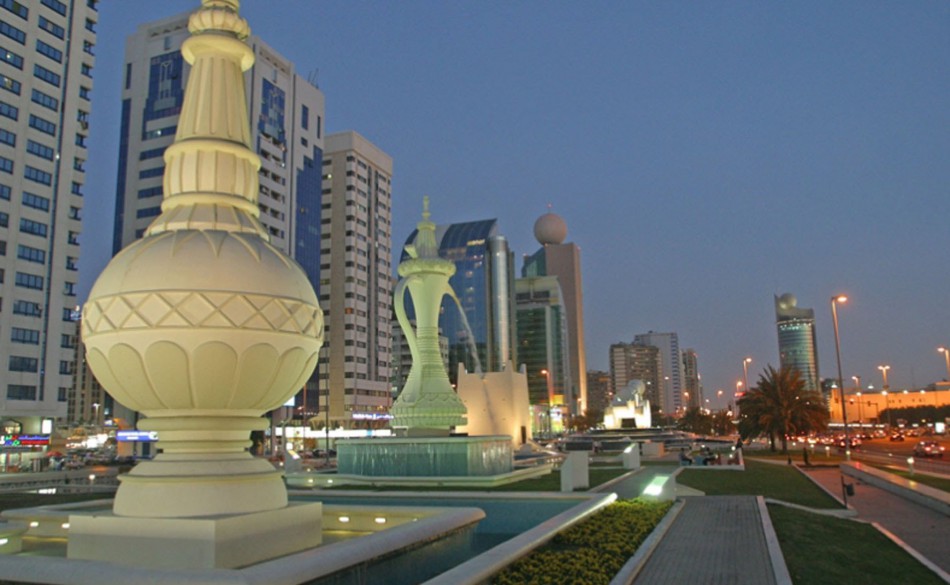 Dubai Creek
=========
The 14km (8.7 mile) Dubai Creek is a natural seawater inlet that divides central Dubai into two parts — Deira on one side, Bur Dubai on the other — and despite the city's numerable high-rises, retains its old-world charm in the heart of the city. A wildlife sanctuary that's home to over 27,000 birds has been set up at the inland end of the creek. Reflecting the wealth of one of the fastest growing economies in the world, boutique hotels, golf courses and yachting clubs have sprang up along the Creek's banks.
Admission Fees: No
Disabled Access: Yes
Unesco: No
Address: Dubai Creek, Dubai, United Arab Emirates

Dubai Museum
===========
The building that houses the Dubai Museum, Al-Fahidi Fort, is an attraction in itself. The historic fort, dating back as far as 1799, was converted into a museum in 1970. The exhibits range from old weapons and pearl-diving outfits to an impressive range of military artefacts. Some of the most fascinating exhibits are those recovered from the 3,000- to 4,000-year-old graves at Al-Ghusais, while perhaps the most striking is the huge wooden sailing craft that is beached outside.
Opening Times: Sat-Thurs 0830-2030, Fri 1430-2030.
Admission Fees: Yes
Disabled Access: No
Unesco: No
Address: Al-Fahidi Road, Dubai, United Arab Emirates

Grand Mosque
=============
The Grand Mosque was only rebuilt in 1998 and boasts the city's tallest minaret, at 70m (231ft). Located on the Bur Dubai side of the creek, near the Ruler's Court, the Grand Mosque consists of nine large domes and 45 smaller ones. This huge religious edifice can house up to 1,200 worshippers. Non-Muslims cannot enter but the mosque is worth visiting for its drama, scale and the special place it holds in the hearts of many locals.
Opening Times: Daily 24 hours (entrance to non-Muslims is forbidden).
Admission Fees: No
Disabled Access: No
Unesco: No
Address: Ali ibin Ali Talib Street , Dubai, United Arab Emirates

Jumeirah Beach
==========
Much of the long expanse of Jumeirah Beach is dominated by luxury hotels and their facilities. However, there are stretches of public beach available, next to Dubai Marine Beach Resort opposite Jumeirah Mosque and in 'New Dubai' further along the coast, opposite Movenpick Jumeirah Beach Hotel, where you can find clean white sand, crystal-clear water and bath-temperature surf. Some of the hotels allow non-guests to use their pools and stretches of beach if they buy lunch or pay a nominal fee.
Admission Fees: No
Disabled Access: Yes
Unesco: No

Jumeirah Mosque
================
The Jumeirah Mosque is the most photographed building in the city and an impressive example of modern Islamic architecture. Built along medieval Fatimid lines, entirely of stone, the mosque and its two minarets are unmistakable. It is particularly attractive at night, when subtle lighting increases its dramatic effect. Non-Muslims are not allowed to enter mosques in Dubai, although they can enter this one if on an organised tour. Visitors should call the tourist office to check if these are available.
Opening Times: Daily 24 hours; access to non-Muslims through organised tours only.
Admission Fees: Yes (for tours).
Disabled Access: No
Unesco: No
Address: Al-Jumeirah Road, Dubai, United Arab Emirates